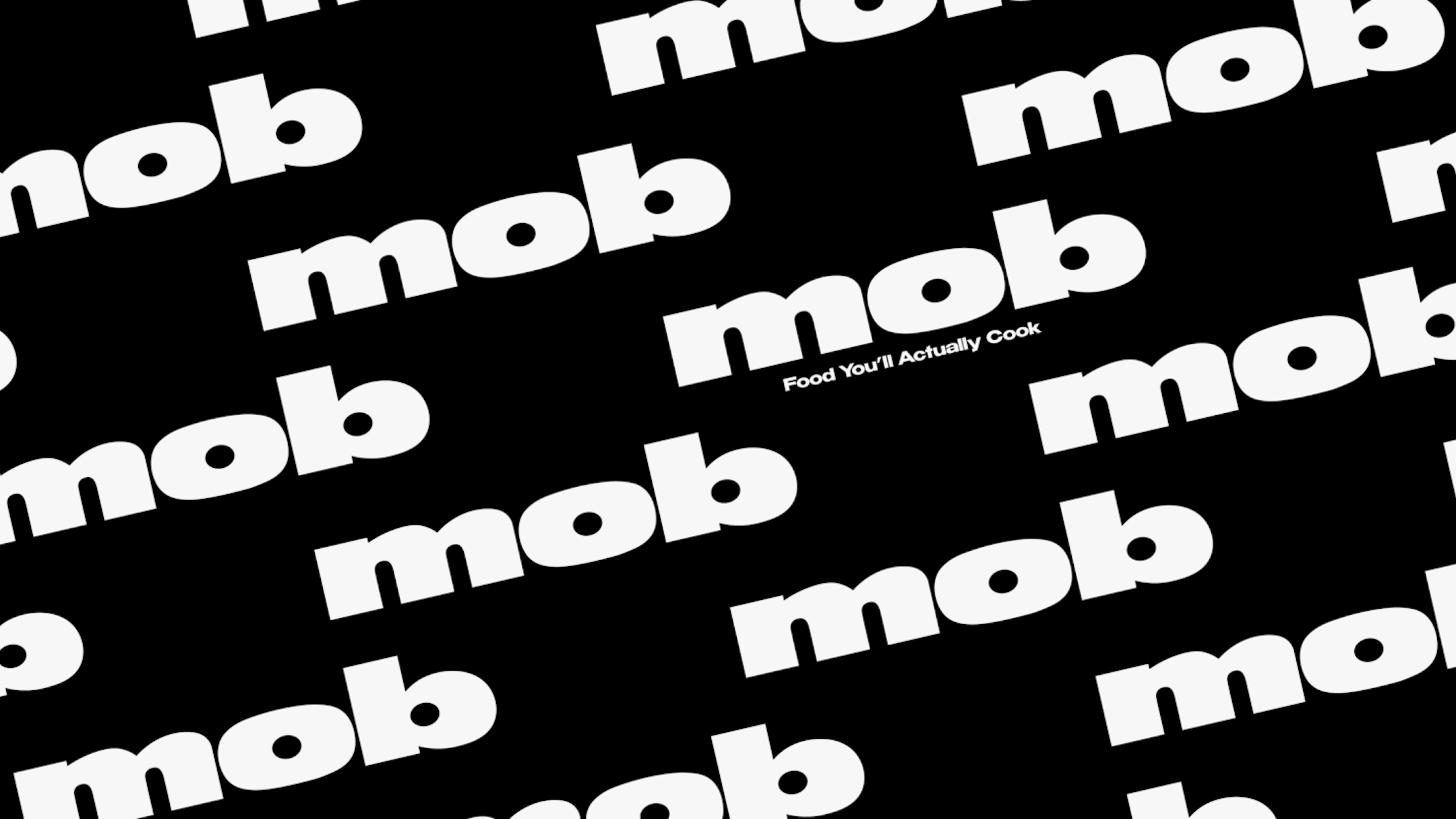 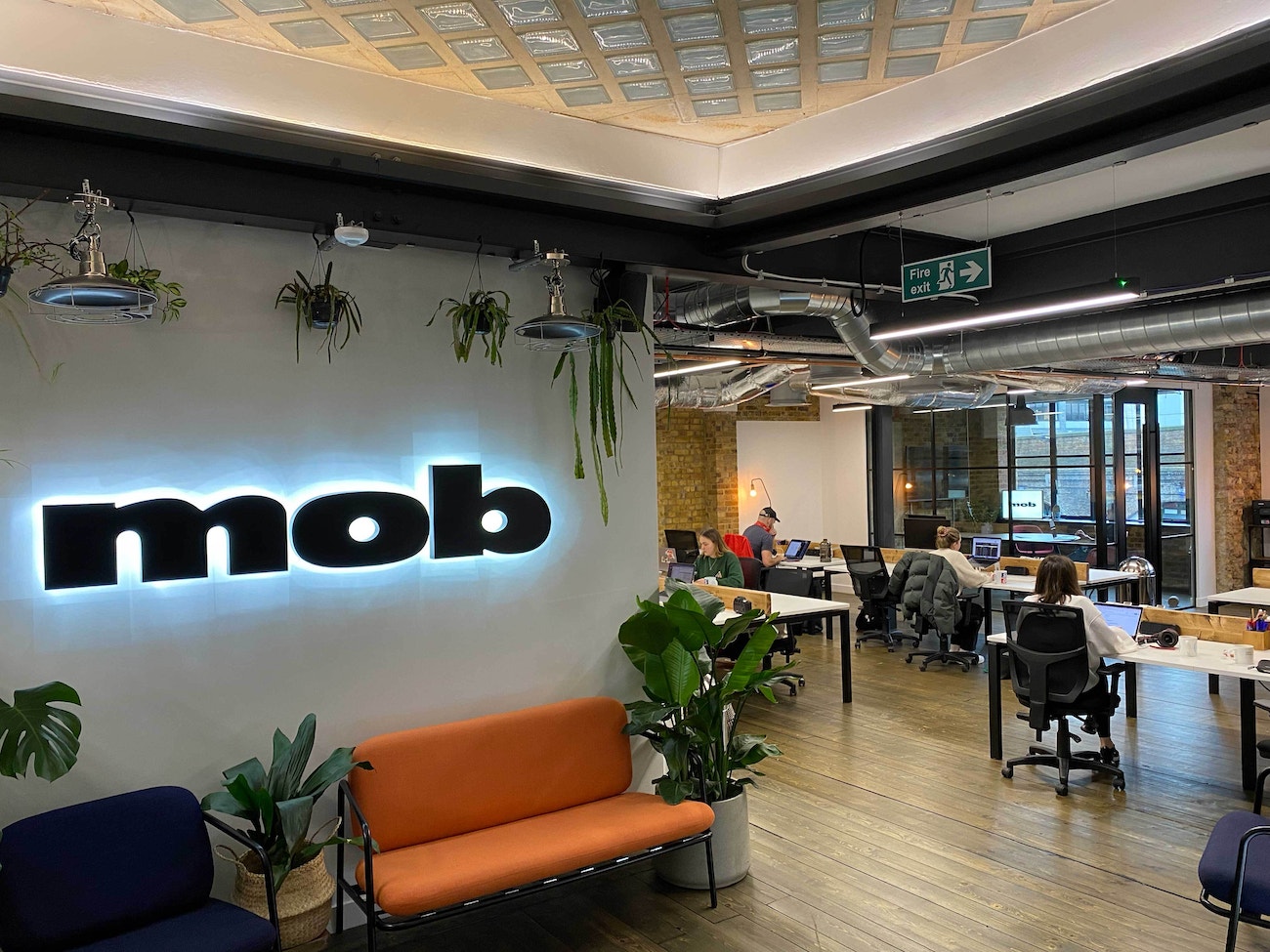 Hey, you. Yes, you! Have you always wanted to join a mob? Not like a dangerous lowercase mob with pitchforks or anything like that – we’re talking more along the lines of a friendly Mob where we get stuff done, hang out, bounce creative ideas off one another, and eat loads of delicious food. Does that sound like something you’d like to be a part of? Good. Because we’re hiring.

Who are we? Well, the long and short of it is that Mob is a food media platform. Ever since our founder, Ben, found himself frustrated at how his uni flatmates couldn’t even cook a simple plate of pasta, the Mob mission has been to help students and young professionals prepare restaurant-quality meals on a budget and help them learn more about food and drink culture as they do.

We’re not about garnishes of micro herbs or “artistic” smears of sauces. We’re all about accessibility and making things as simple and fun as possible when it comes to cooking. Think of us like the friend you go to for brilliant restaurant recommendations or that one family member you’ve got that really knows their way around the kitchen. That’s us.

Find out about our current vacancies and apply for jobs with the Mob at the following links: